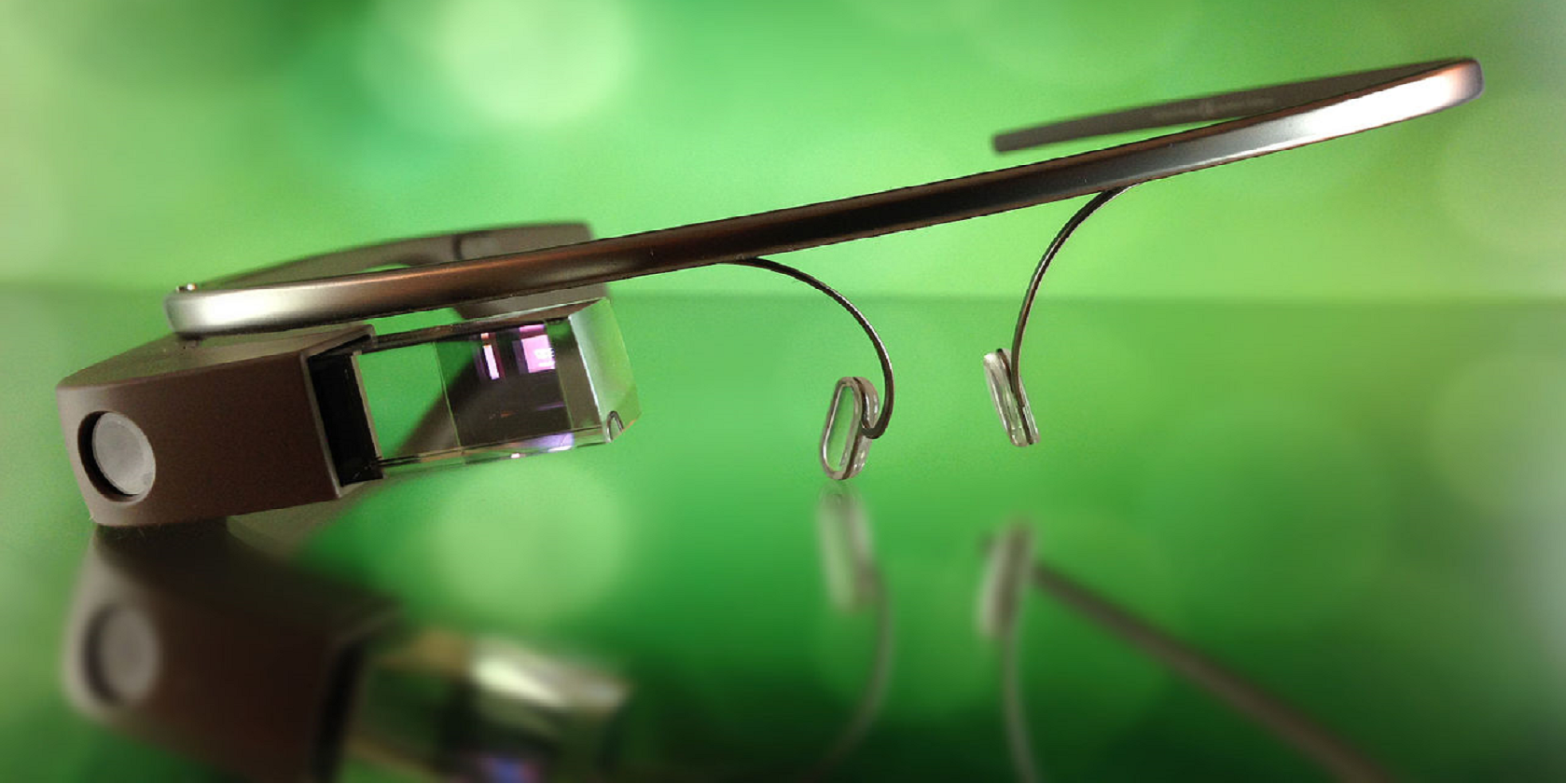 Smart glasses are the next big thing in wearable smart technology. They offer the ability to bring the technology found in our smartphones directly to our eyes and ears.

In 2013, Google launched the first smart glasses. The Google Glass Explorer ended up being a business failure, but since then several companies have launched their own version of smart glasses, and the field is getting more and more exciting month by month.

So how do smart glasses work? Are they as complicated as they look? Keep reading to find out.

What are smart glasses?

Smart glasses are portable computer glasses that can have various functions. Some overlay information in the field of view like an augmented reality (AR) overlay. Some may offer the ability to answer calls and listen to music, but offer no visual output. Others can simply change the darkness of the lenses depending on the lighting.

Basically, smart glasses aim to deliver the wireless functionality of smartphones and similar devices right to your face or head. The smart glasses can be controlled by touch or completely hands-free. They can allow you to make calls or reply to messages, take photos and videos from your point of view, listen to music, interact with applications, use GPS navigation or ‘display an AR overlay.

What parts are smart glasses made of?

For smart glasses to provide functionality similar to smartphones and other devices, they must be easily controlled, have multiple sensors, and produce visual and audio outputs.

Here are the functional parts of smart glasses and how they work.

Smart glasses can be used to take calls or watch videos. These functions, as well as many similar functions, require audio output to be possible. Instead of using speakers, some smart glasses transfer sound to the cochlea (ear bone) through bone conduction rather than through the air. This involves sending vibrations from the spectacle frame to the cochlea via the skull, bypassing the eardrum.

Most smart glasses have a small microphone that can record your voice and surrounding sounds. This is required for smart glasses that have voice control, call functionality or video recording with audio.

Like any computer, smart glasses require a central processing unit (CPU). This is usually held in one of the arms of the frames, and therefore should be small. Usually the processor is the same or similar to a smartphone processor, like the Qualcomm Snapdragon XR1.

This is how a person controls their smart glasses. The human-machine interface has to apply to glasses, which means that typical commands like a touchscreen or a computer mouse are not suitable.

Instead, smart glasses can be controlled by one or more of the following:

Like normal glasses, many smart glasses can be equipped with different types of lenses. These can be corrective lenses (for poor eyesight), blue light filtering glasses for computers, or “smart” lenses, which darken depending on the surrounding light conditions.

Many smart glasses need a camera. Google Glass Explorer has been criticized for constantly logging in people around, posing a significant legal and ethical issue for all smart glasses. The camera is used for shooting and analysis by the glasses so that an AR overlay is possible.

Some newer smart glasses do not include a camera. These usually only provide audio capabilities.

The display has been the hardest part of smart eyeglass development so far. Let’s take a look at some of the technologies behind AR screens in smart glasses.

There are two main types of screens for smart glasses. These are the curved mirror display and waveguide displays.

A curved mirror works by projecting an image onto a curved mirror that reflects light directly into the wearer’s eye. The problem with the curved mirror approach is that the device has to be larger and the image is less sharp.

Waveguides, on the other hand, are a collection of newer technologies (many of which are still in development). These include:

A waveguide works by “bending” the light projected in front of your eyes to display a visual field (including 3D augmented reality objects). The light is sent through a piece of almost completely translucent plastic or glass designed to reflect light along the material. Light bounces along the waveguide to the area in front of the eye, then projects an image directly onto the eye.

One problem with waveguides is the limited FOV they provide. For example, the HoloLens waveguide provides a 30-50 degree field of view, while normal human vision is around 220 degrees. There are some claims of FOV waveguides above 100 degrees, but none have yet passed the proof of concept stage.

Another challenge is resolution. Smart glasses need to have a high-resolution display to be realistic or to distinguish details (like text). The challenge is that, unlike a screen that you can view directly, smart glasses have a complex optical system that can degrade the resolution.

Add in other complications like color accuracy and real-world distortions, and it’s incredibly difficult to create a high-quality display.

The Amazon Echo smart glasses are not AR, so they do not provide any visual display. Instead, they come with four directional speakers and a microphone so you can listen to music, control your Alexa Home, or make calls.

These are proper AR glasses, offering a full waveguide display on the right eye. With an 8-megapixel camera and voice commands, the glasses allow users to take photos, play a selection of games, watch streaming services, and more.

The future of augmented reality

Smart glasses have come a long way since Google’s first attempt. Today there are dozens of manufacturers and the technology is evolving at an incredible rate. With new waveguide displays in development delivering better-than-ever resolution, field of view and clarity, the future of AR is exciting.

Commercially available AR glasses are still expensive and leave a little to be desired, but who knows what the next few years will bring.

They include blue light filtering for those long gaming sessions.

Jake Harfield is a freelance writer based in Perth, Australia. When not writing, he is usually in the bush photographing local wildlife. You can visit him at www.jakeharfield.com